Photos With The Easter Bunny 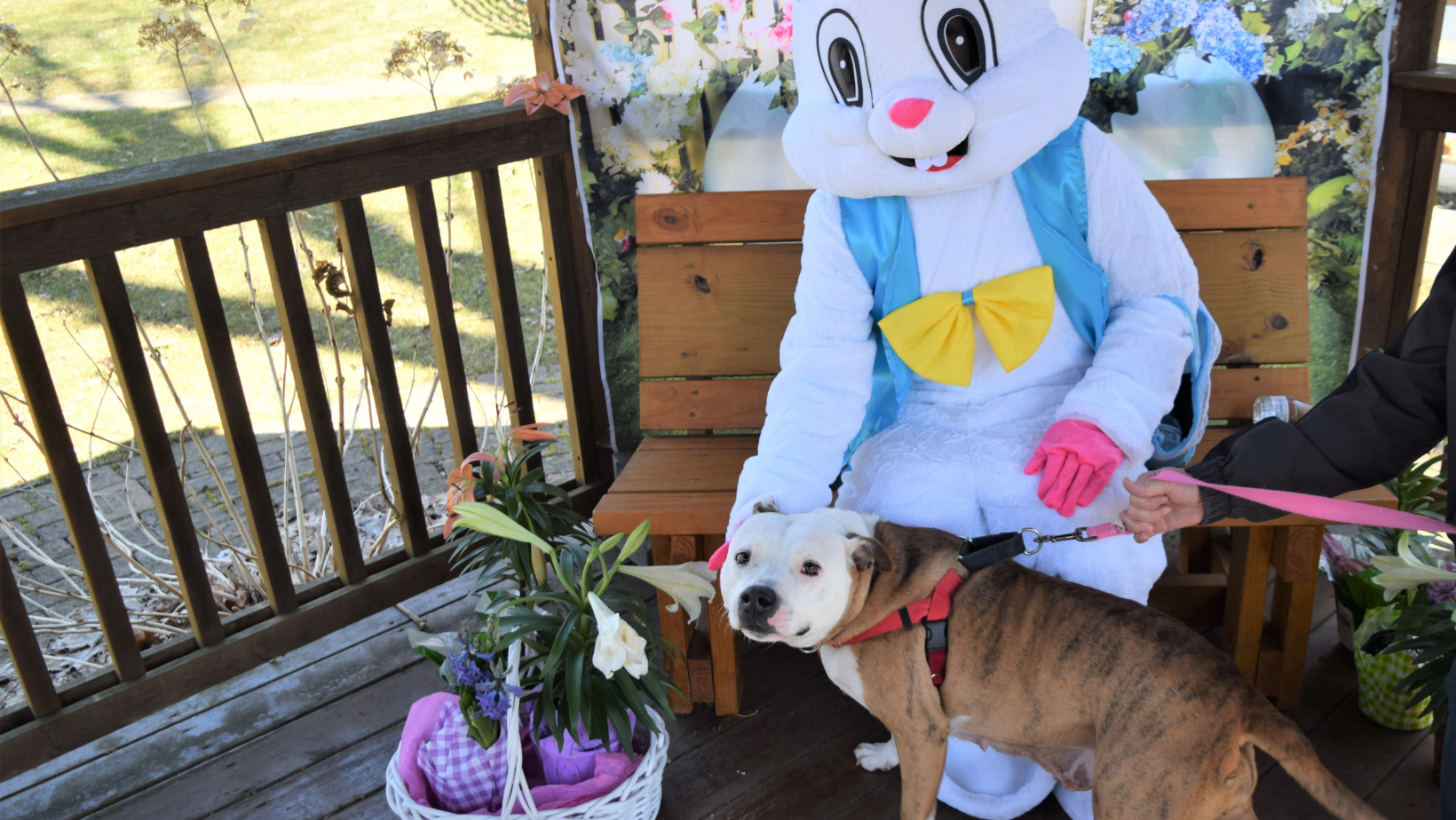 Photos With The Easter Bunny

Our Photos With the Easter Bunny event was a HUGE success and a ton of fun for everyone involved! Around 400 people and pets attended and participated in the festivities. Over $600 was raised to help animals in need, and we are beyond thankful for your support.

During this event, we offered an Easter photoshoot with the Easter Bunny, fun Easter crafts, limited edition shirts for sale, and treats for kids and pets alike. Bruce Moore insurance also sponsored an Easter egg hunt that was a blast.

Quite a few shelter residents also made an appearance! Aladdin the goat and Petunia, the chicken, got their photos taken and enjoyed the extra attention. Did you know that Aladdin and Petunia are close friends who love to bask in the sunshine together?

Many other rescues came out to say hello and received lots of pets. Chip, a long-time foster, stopped by. He was happy to see everyone!

There was one unexpected appearance—a squirrel decided to crash the party. They stole an Easter Egg during the hunt and immediately ran up into a tree. The squirrel then attempted to break into the egg to remove the delicious candy!

More than a dozen volunteers were on-site during the event. Their dedicated work and support were invaluable. Our volunteers are a pleasure to work with and do so much to support our rescues.

Below, we have included a gallery of photos from the event. Feel free to scroll through to get a glimpse into the event. 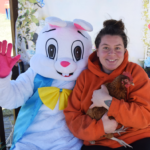 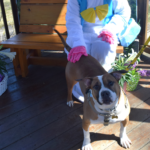 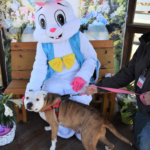 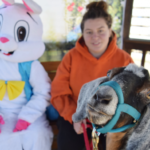 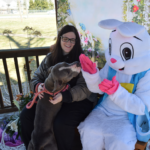 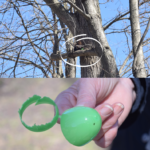