Meet Our March Humane Heroes of the Month 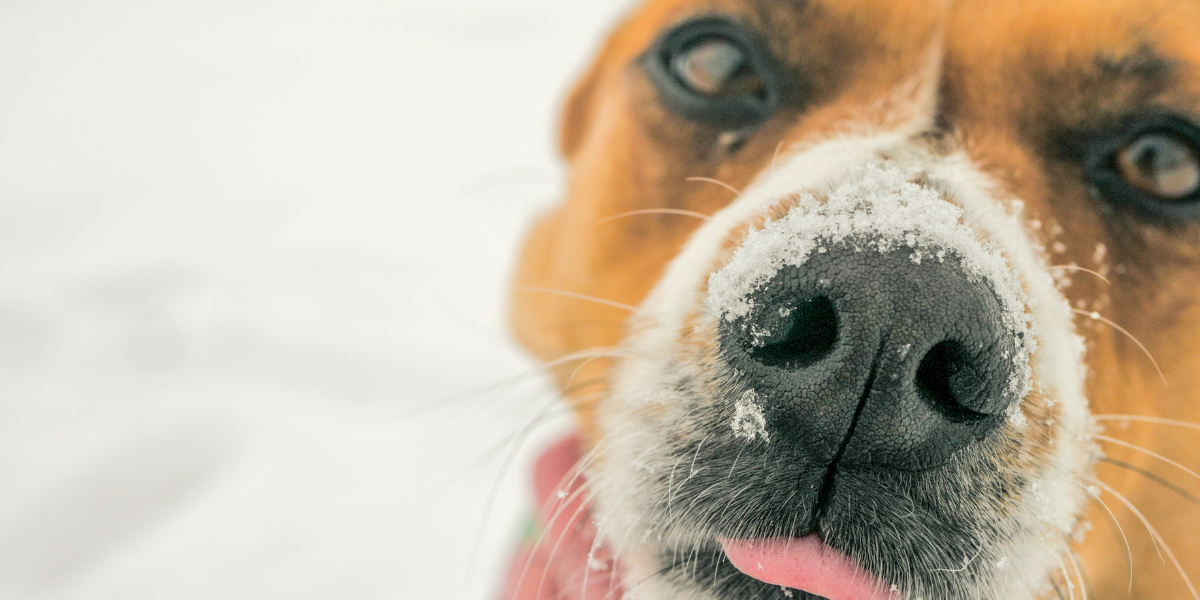 Meet Our March Humane Heroes of the Month

For the month of March, we have decided to highlight not one, but three individuals as our Humane Heroes of the month.

Alex, Rachel, and Haleigh were each chosen as this month’s Humane Heroes for the exemplary work they did in creating their “Warm Pet Project” to help community cats and dogs navigate Michigan’s brutal and harsh winter season.

Their Warm Pet Project helped to house outdoor cats and dogs with crates and igloos as a place of refuge while they were outside on some of the coldest days of the winter.

How the Warm Pet Project Got Started

It was mid-November as Alex had just come back from taking some time off. It happened to be snowing while she was driving. The snow made her think about all the cats and dogs who were likely outside while it was snowing and cold. She then started discussing feral cats with Haleigh and what happens to them in the winter.

“It never really crosses your mind to think about the pets that are kept outside if you’re someone who wouldn’t particularly choose to keep them outside,” Alex said.

That’s when Rachel stepped in and suggested that they create igloos to house outdoor animals who are stuck outside in the cold weather and snow.

Getting the Community Involved

Since Alex is the shelter’s Volunteer Coordinator, she sent out an email to everyone listed on the shelter’s volunteer team to see if anyone would be interested in helping to make this project a reality.

When describing the response she received after sending the email, Alex said, “They really jumped on the chance to get to be a part of something like this.”

The Vulnerability of Community Cats

As our Surrender Coordinator, Haleigh knows a lot about what happens with community cats and strays.

Haleigh says that every winter, the shelter is receiving numerous calls about animals that need to be brought into the shelter because they’re strays. “As the weather gets colder, it becomes more desperate to get these animals in here,” Haleigh said.

With some animals not belonging in households, Haleigh says that this feeds into kitten season, which then causes overwhelming overpopulation.

Haleigh said that they were worried about the animals that were outside during the winter because of the concern of their feet getting cold and getting frostbite from the frigid temperatures. She was also concerned about animals having access to food and water when they need it.

With the Warm Pet Project, Haleigh said that the project has made an impact in several ways. First, the project has helped things slow down going into the current kitten season. Educating individuals on how they can help and make a difference has helped make an impact. Also, they’ve been able to give out TNR vouchers to help fix the animals and reduce the population.

What the Warm Pet Project Accomplished

With the help of volunteers, the Warm Pet Project resulted in about 60 shelters being built. Each shelter can fit 2-3 cats. This meant a lot of cats could find refuge from the cold.

The large crate shelters they had can house at least 10 cats. In total, they ended up with 16 large dog igloos and 15 dog crates.

The Warm Pet Project also helped provide food for cats and dogs. This meant that they could have a warm place to be during the winter and food to eat while taking refuge outdoors.

Communication between our shelter and the Detroit Animal Control Center helped them to solve a problem they had with dogs in the city of Detroit.

“I originally thought of the igloos because one of the animal control officers had posted that they really needed the igloos,” Rachel said. They were out in the community everyday trying to make sure the animals were safe.

Rachel knew that if they just took the dogs, people would get another dog. This would create the same situation of dogs potentially ending up as strays and adding to the overpopulation issue. With the igloos, they can help house the dogs that are already in the community and hopefully prevent people from bringing in new dogs if their current dog was taken away.

Thinking of the igloos, that’s when Rachel decided to talk to Alex and Haliegh about using igloos as part of the Warm Pet Project.

The igloos along with crates, helped the animal control officers in Detroit provide outdoor animals with shelter until they could go back inside. It also became the center of what would make the Warm Pet Project work.

Future of the Program

Alex, Rachel and Haleigh believe they can double the impact of these shelters and the project for next winter.

If you would like to get involved with planning and to help them with their efforts for next winter, you can email Alex. Her email address is hsomvolunteer@gmail.com.