Meet Our January Humane Hero of the Month: Debbie Schutt 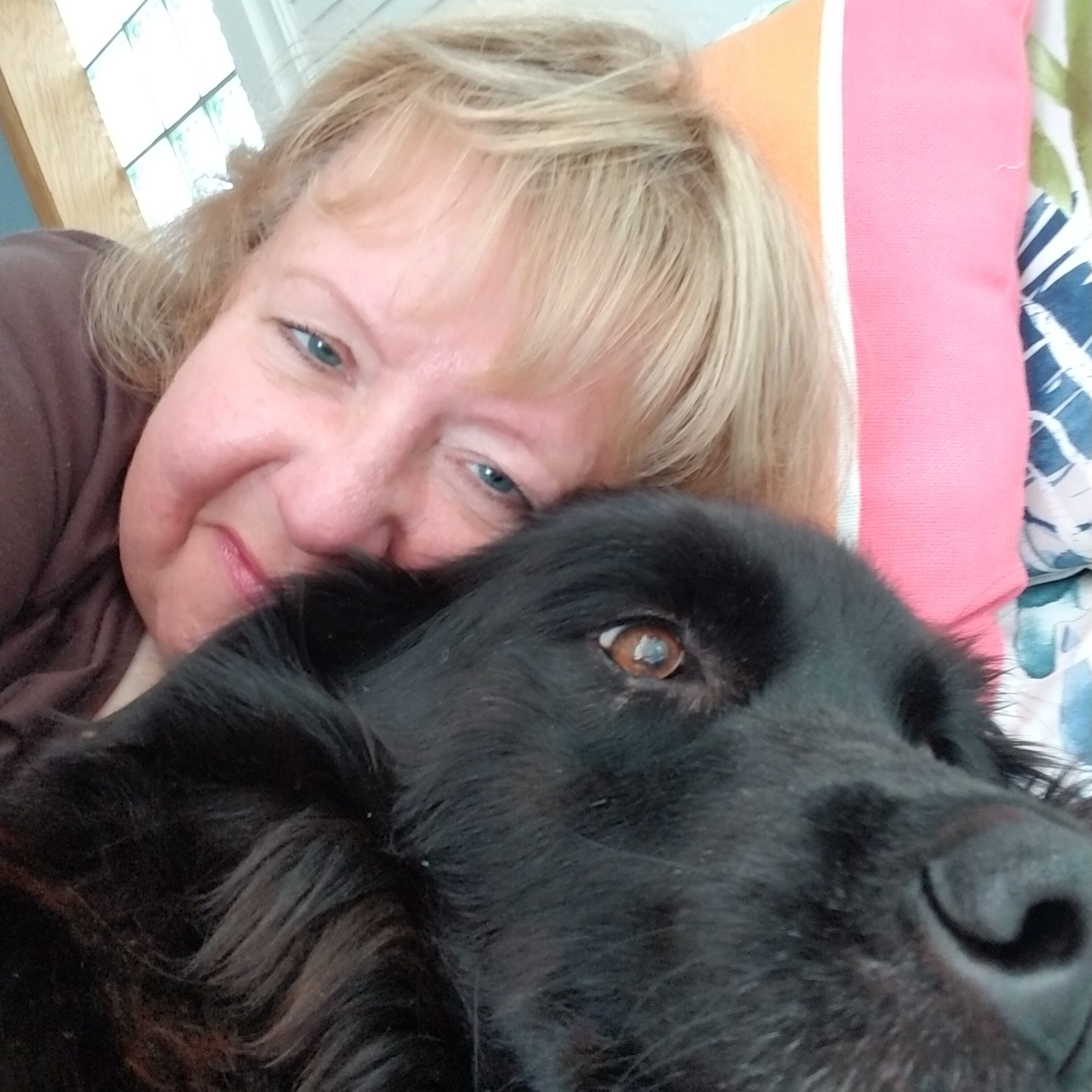 Meet Our January Humane Hero of the Month: Debbie Schutt

We know a lot of exceptional people who go above and beyond for animals in need. To acknowledge those special people, we have decided to start highlighting a person each month that we believe is a Humane Hero.

We have the honor of highlighting Debbie Schutt as our January 2021 Humane Hero of the month.

Debbie was born in Highland Park, grew up in Royal Oak and now resides in Bloomfield Township. She currently has a dog named Cassie. Cassie is 12 years old and has long black hair and amber-colored eyes.

Right now, Debbie has been retired for the last five years, but she has always had a love for animals. Her work in helping animals in need goes as far back as the late 1990s.

During that time, Debbie was running a consulting business out of her home. Since she was home, she wanted to see if she could handle having a pet of her own. To test the waters, Debbie found a shelter that gave her the opportunity to foster some of their animals.

After a while, Debbie fostered several animals including a total of 80 puppies. Her time fostering with the shelter opened her eyes to how shelters operate.

Seeing how many animals were euthanized and unable to find homes, Debbie sought out ways to do more for animals in need at a greater volunteer level.

Debbie asked the vice chair if she could volunteer with him at the Oakland County Shelter. He agreed.

Furthering Her Work with Animals

Inspired by her time fostering, and with a new volunteer opportunity with the Oakland County Shelter, Debbie then took her consulting and planning experience to help co-found Michigan Pet Alliance, formerly known as Michigan Pet Fund Alliance.

Michigan Pet Alliance was also inspired by a No-Kill conference Debbie and her colleagues attended. This conference stirred a passion within them to help seek out ways to end the killing of healthy and treatable homeless cats and dogs in Michigan (their current mission).

Their vision is to collaborate with Michigan animal shelters and rescue organizations to achieve No-Kill through training, technical assistance, education and advocacy.

When asked about goals she has not yet accomplished but would like to, Debbie said, “I want every shelter in the state to make every effort possible to adopt all healthy and treatable animals.”

Her second goal is getting the state to make the Animal Welfare Act more current because it hasn’t been amended this century. We’re still operating under the Dog law from 1919. Unfortunately, this law does not include protections for cats.

Debbie hopes to help change that.

As Debbie continues her work with Michigan Pet Alliance, she still draws upon one of her most memorable moments while helping animals in need.

She once fostered three sibling puppies. It was a girl puppy named Cutty and her two bothers. The brothers were eventually adopted, and Debbie was ready to return Cutty to the shelter. After six calls and numerous voicemails to the shelter director, Debbie didn’t get a return call. Debbie believes her inability to get in touch with someone at the shelter, which lengthened her time with Cutty, was Divine intervention.

It’s moments like this one that can lead to the conclusion that helping animals is just one of those things Debbie was always meant to do.

As she continues with her work with Michigan Pet Alliance, Debbie is encouraging all pet lovers, those with concerns, shelters, and rescues to join their membership program that they’re starting soon.

You can learn more about Michigan Pet Alliance and what they’re doing by visiting their website here: https://www.michiganpetfund.org